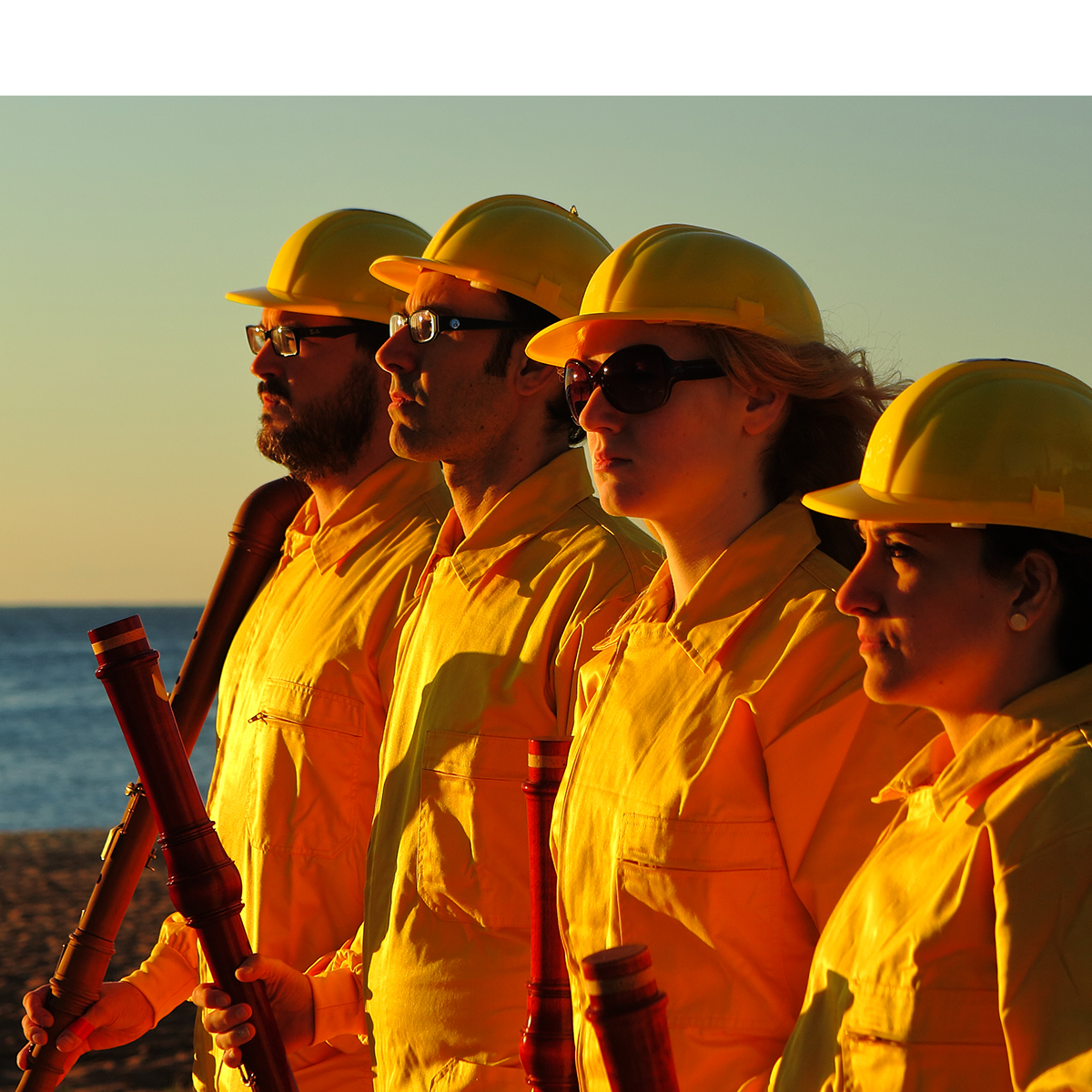 We like the music and the scene. We want people to be surprised with each of our performances and to return home with a good taste. We seek originality and innovation. We want to break barriers and offer something that certainly will not leave anyone indifferent.

In our show, the scene has a very important place. We do not pose a concert following traditional established canons. On the contrary, we propose a new concept of performing, where aspects such as lighting, choreography, costumes and scenery have important roles.

We think the best way to spread our ancient instrument sounds is through a staging that enhances. For this reason, we have high character theater and lighting directions of Iban Beltran and Oriol Ibáñez respectively.

We do not make music only. Neither just theater. We do Windu!

Pictures of the show Under Construction 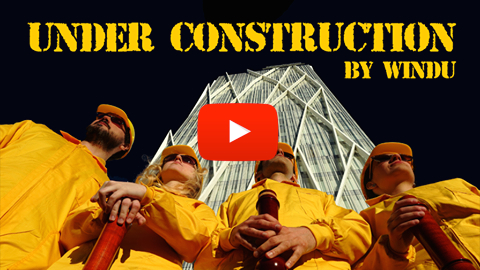 Video of the show Under construction

Making Of Under Construction video