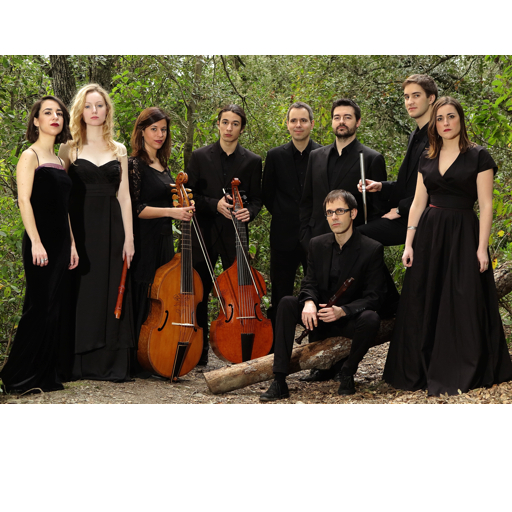 Agatha15 is an ancient music ensemble specializing in Baroque music. Created in Barcelona in 2015, it had its premiere in Santa Maria del Mar in the same year. The name is inspired by a mixture of micro crystalline mineral formations that form stratified magma from the Earth. Similarly, the ensemble was born in a musical eruption with components of different nature and with a common interest and legacy: a passion for baroque music which points to the number 15, the standardized tuning period.

An unusual set of flutes, violas da gamba, violone, organ and vocal quartet form the vocal and instrumental group, whose musicians are professional soloists who have worked with leading directors at European and international levels. These musicians are currently using an interesting but risky formula of having no fixed conductor. The main driver is the revival of works (some of them unpublished), with careful interpretations based on historical criteria. This approach provides innovative concert programs focusing on period parallels.

The freshness and brilliance of their performances make Agatha15 a musical reference in our country.

Aghata15 is formed by: 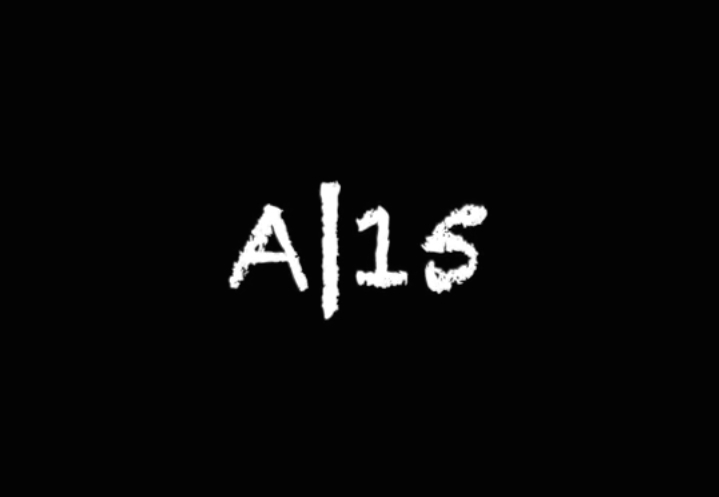 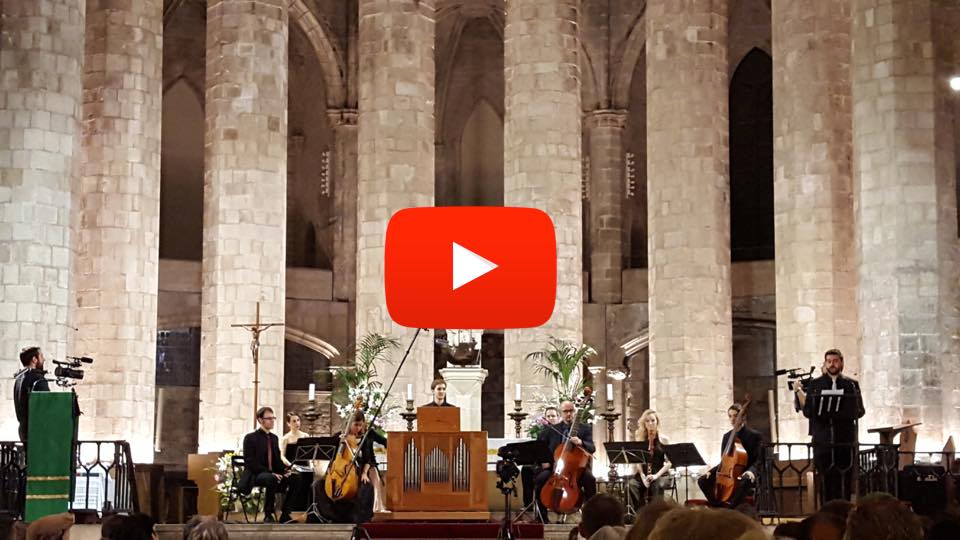 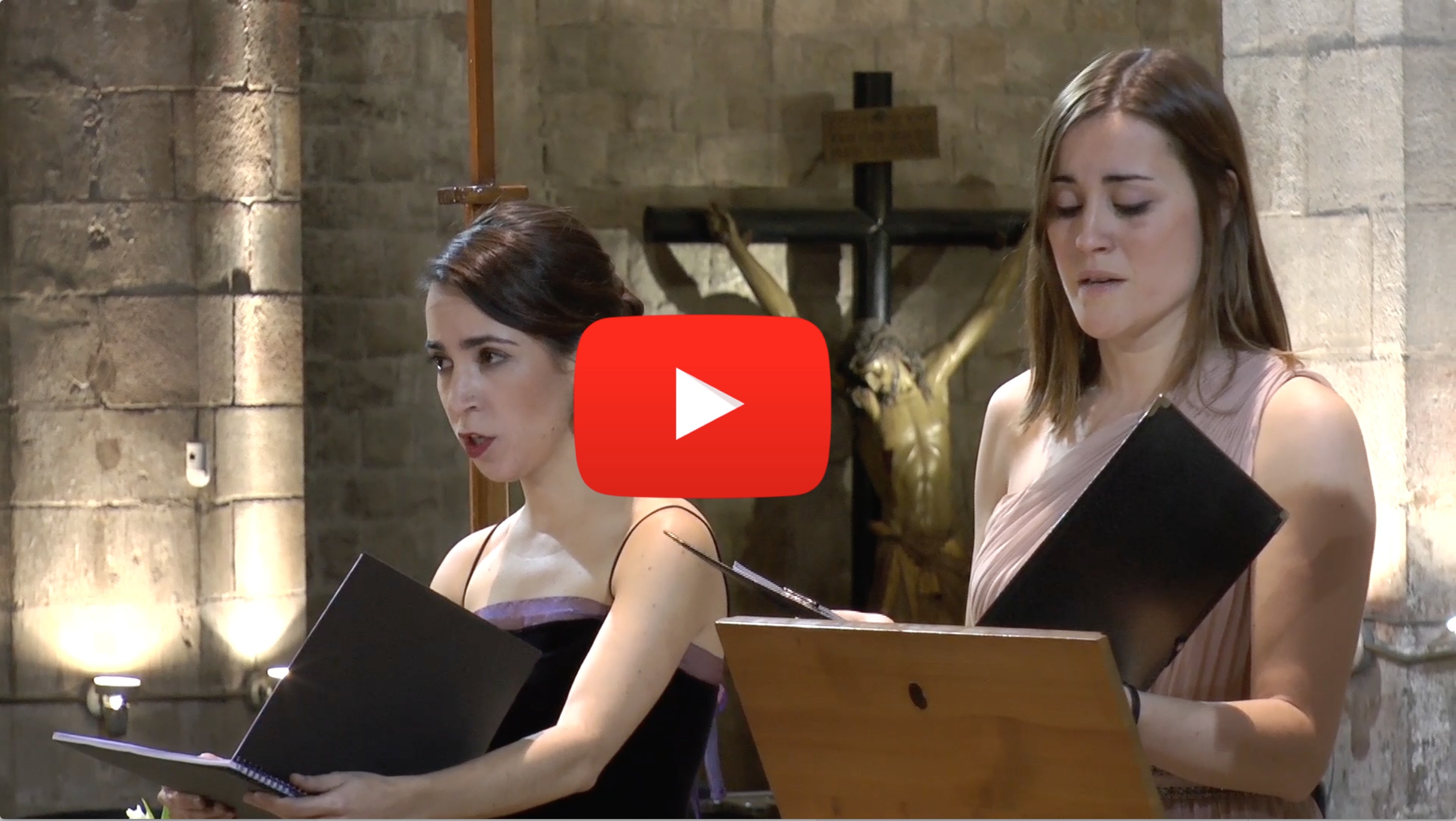