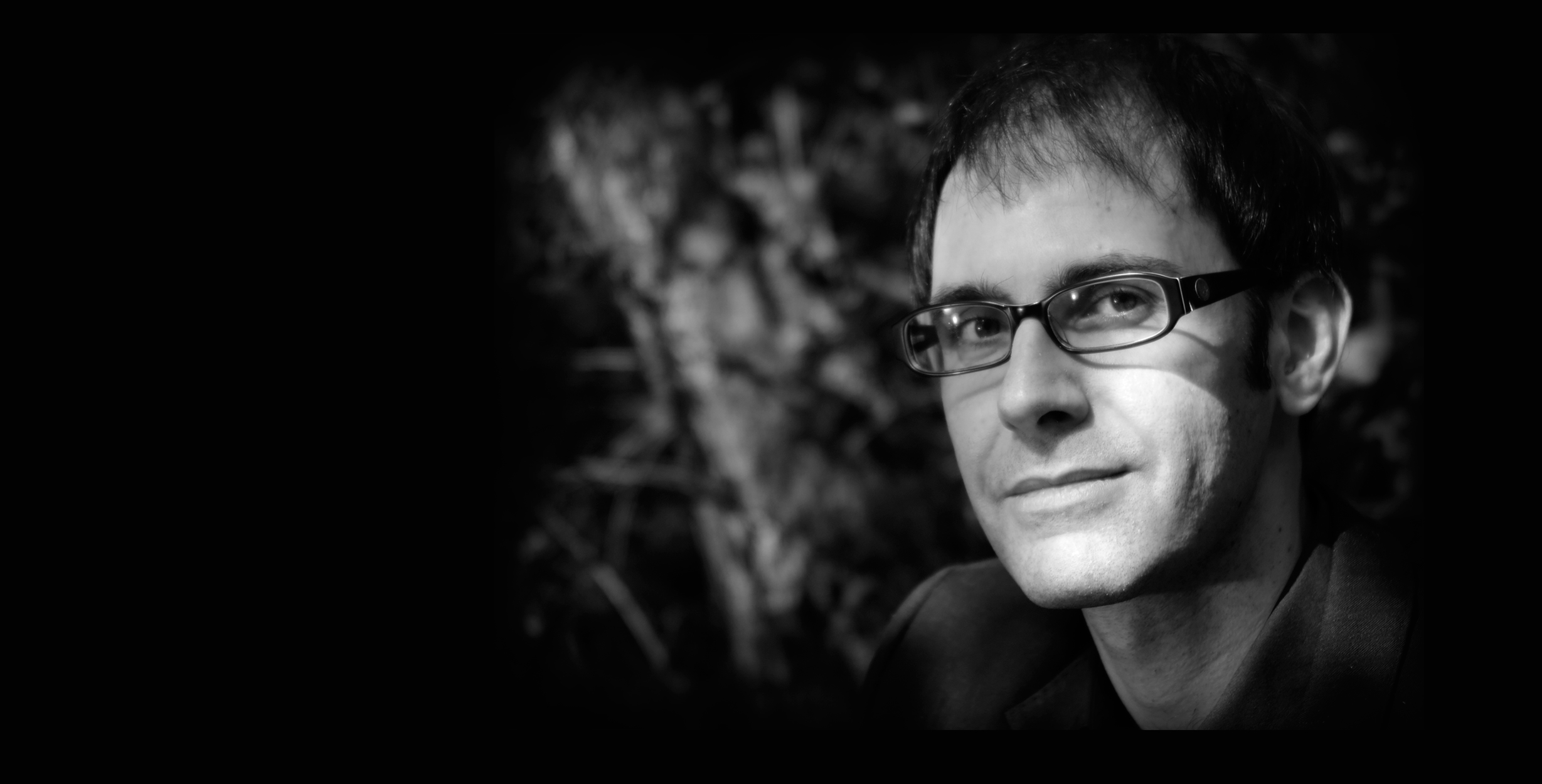 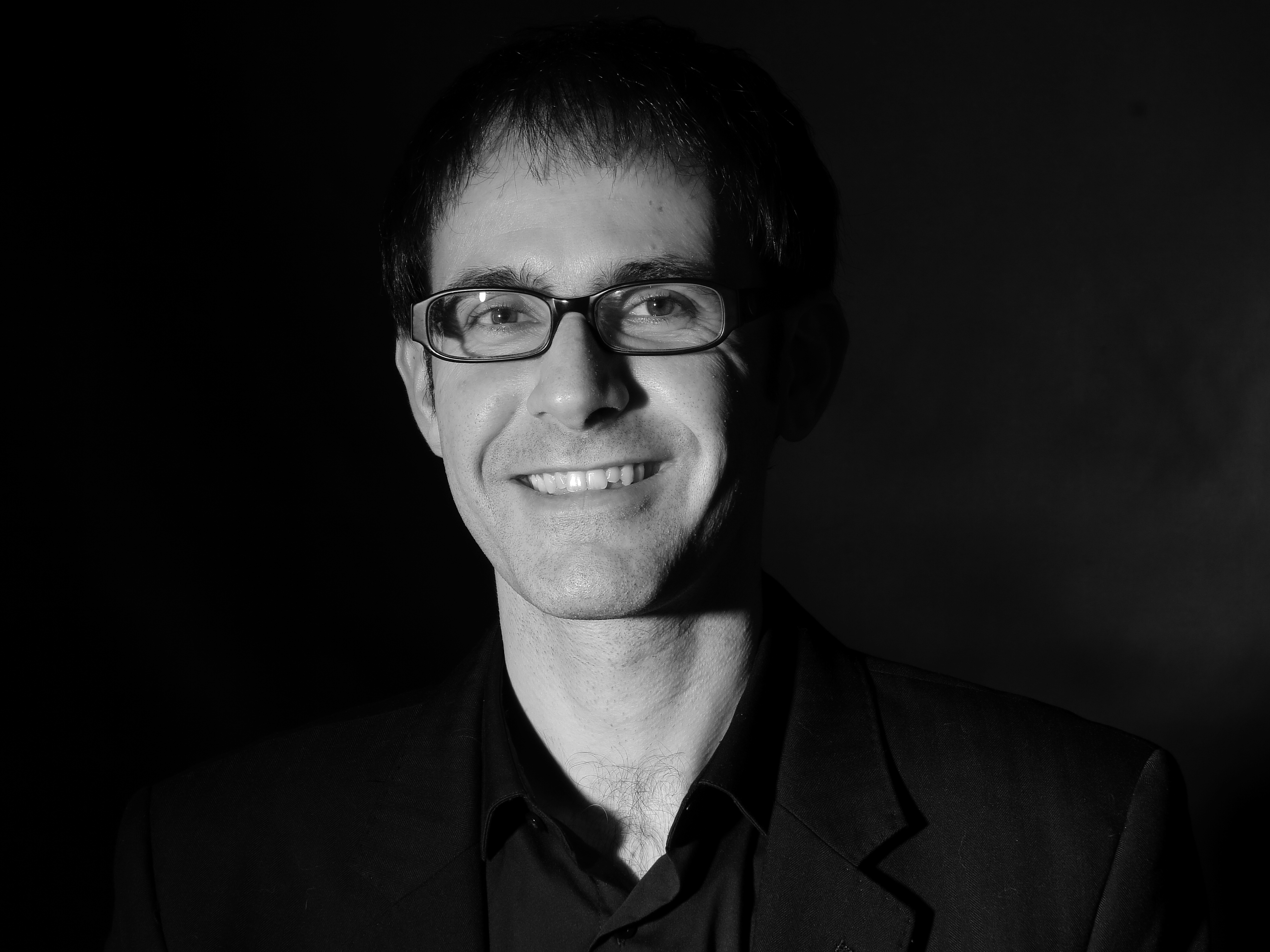 Marcel Leal studied Screenwriting and Film Direction at the Center of Cinematographic Studies of Catalonia (C.E.C.C.), where he took classes with Michel Gaztambide, Luis Aller, Xavi Puebla and Ricardo Iscar, among others. Later, he completed his training with various courses on Documentary Direction with Patricio Guzmán and José Luis Guerín.

A graduate Industrial Engineer from UPC (Polytechnic University of Catalonia) whose Final Project was funded by UNESCO, Marcel also obtained the Degree in Music at the Conservatorio del Liceo de Barcelona (specializing in recorder) after taking classes with Sara Parés, Lluís Casso and Peter Memelsdorff, among others. He studied composition and orchestration with Josep Soler and Alejandro Civilotti. Finally, his musical training was complemented by courses on programming synthesizers, samplers and sequencers on electronic music styles.

He is currently completing a Masters in Musicology, Music Education and Interpretation of Ancient Music at ESMUC (Conservatorio Superior de Catalunya) and UAB (Autonomous University of Barcelona).

As a filmmaker, he has made several music videos, documentaries and short films. One film, “Years of Silence”, was selected by over 50 international festivals and won several awards. He composed music for several advertising campaigns, like Imagenio Telefónica´s channel film spot, “Volkswagen”. He wrote screenplays for several films currently in pre-production and the play “Pirates!”, which has been performed before audiences of 10,000.

As a musician, he has performed in numerous productions. He has been a member of several bands (Atem trio, Duo Scherzo, En Bloc Quartet, Windu, Sforzinda, Agatha15 and Quarteta Lírica). Since 2010, he is a teacher of recorder, music and new technologies in the Conservatory of Music of Badalona, where he also directs the Children’s Orchestra and the OFB (Orchestra of Recorders). Finally, he is Director of the Summer Course for recorder players of Catalonia. 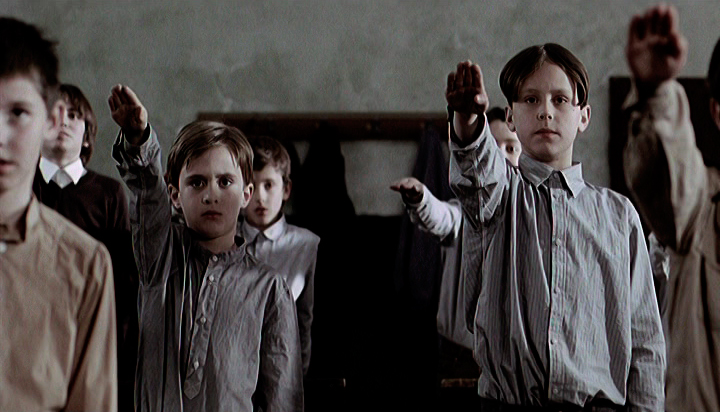 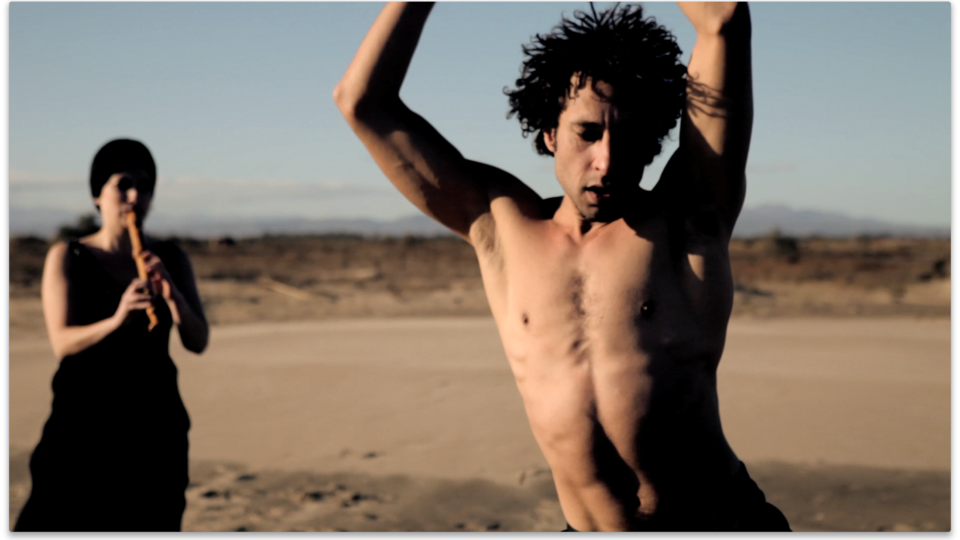 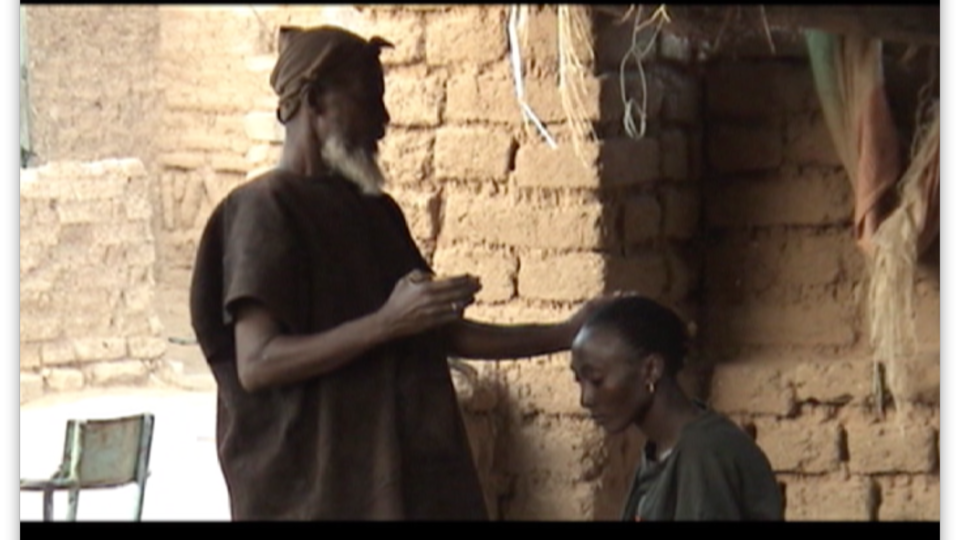 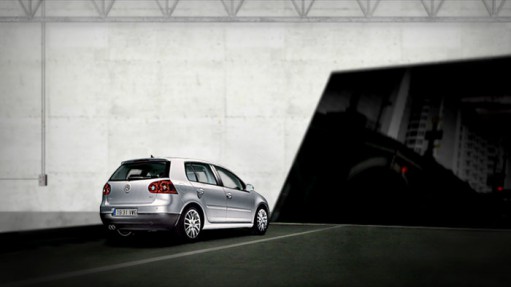 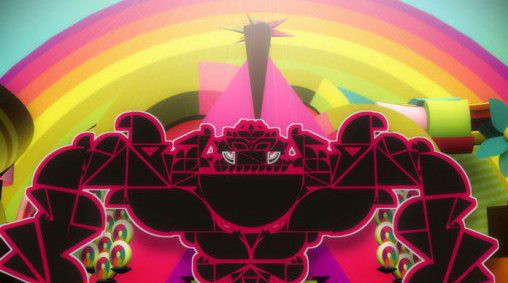 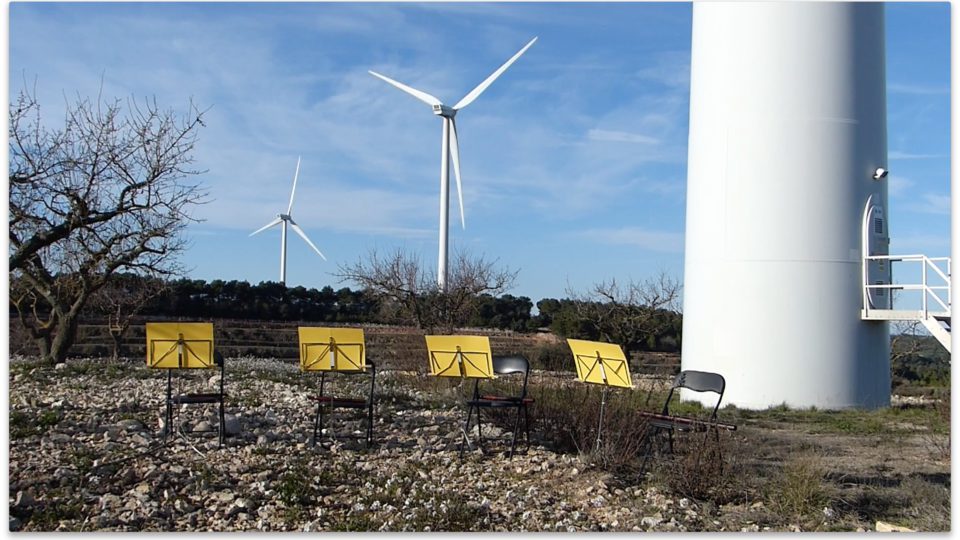